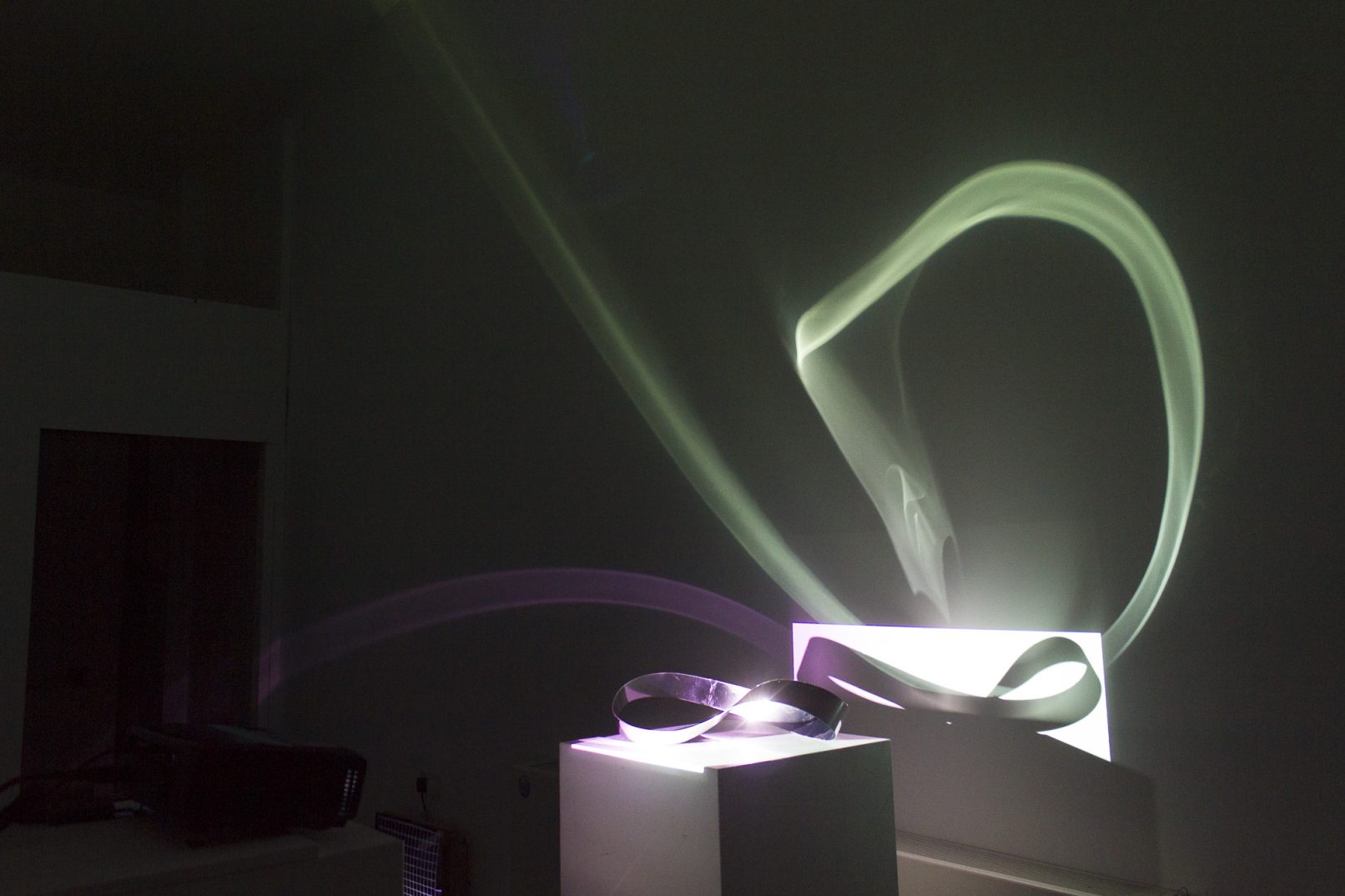 As part of his continuing investigation into the boundaries between the physical and virtual, Oskar Jakobsen presents new works in a solo show based at fourFOLD. The title of the exhibition derives from Jakobsen’s interest in how the digital environment affects our understanding of the physical world.

From architecture and city planning to Photoshop backgrounds and code, the grid is ever present. It is also the networks that keep society running through power lines and fibre-optic cables, as well as the visual ordering system of digital sociality.

Now technological devices such as smartphones and tablets are rarely turned off but merely put into sleep mode allowing us to remain constantly active in the grid. Switching off our devices, “going off the grid”, is considered antisocial, while more and more people wake up to answer emails at night. Jonathan Crary in his book “24/7: Late Capitalism and the Ends of Sleep” considers this 24/7 aspect of modern life, suggesting that we have shifted towards a gradual blurring between night and day, and that we are now living at a point where time has become “a time without time”. Jakobsen’s visual references to the grid can be interpreted as a metaphor of the demands of compulsory connectivity, and the overlapping of experiences of the physical and digital.

Oskar Jakobsen’s works are not autonomous; they require the viewer to engage to complete the process. His practice seeks to unsettle the audience and blur the physical and digital boundaries presented. 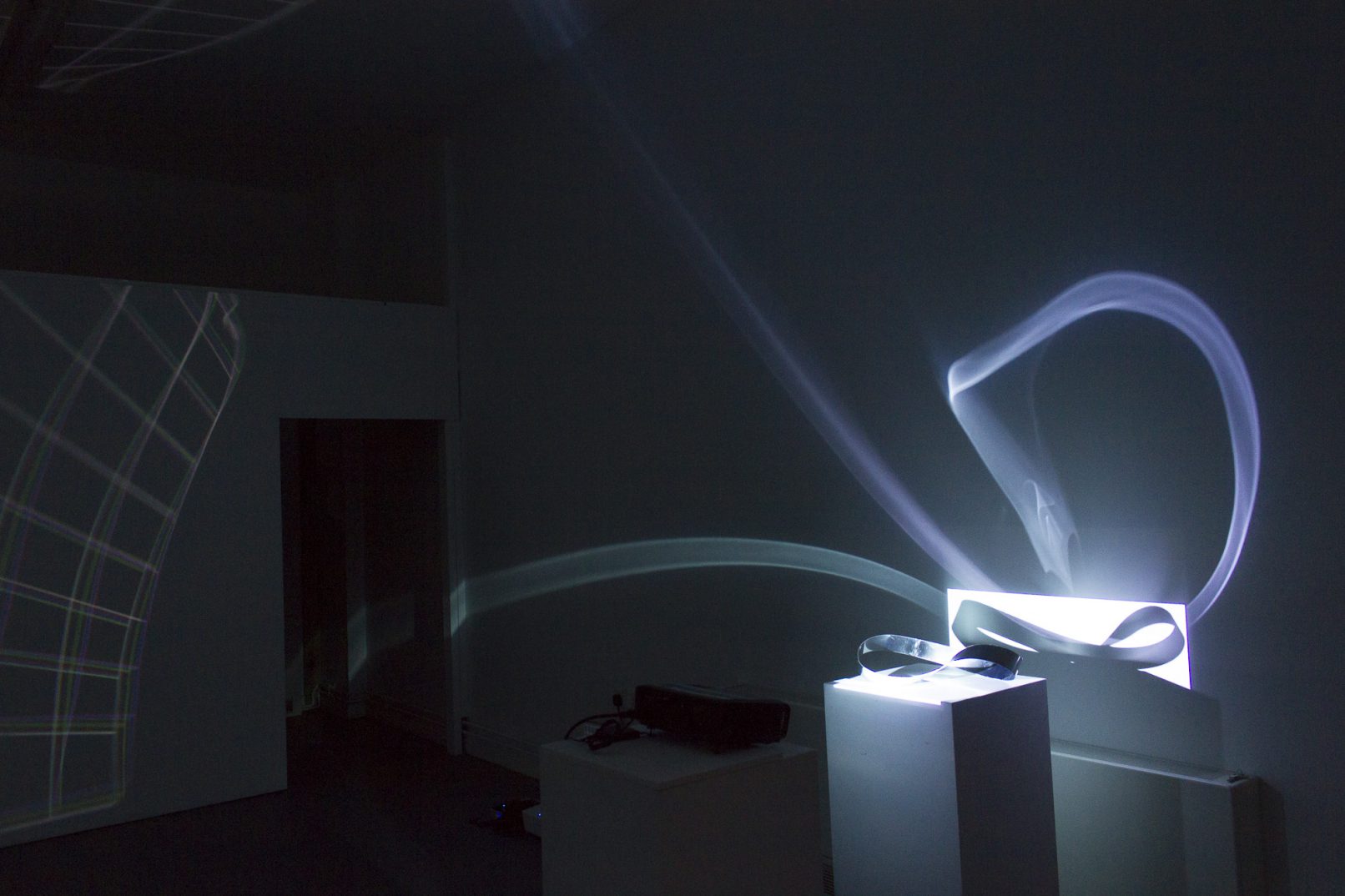 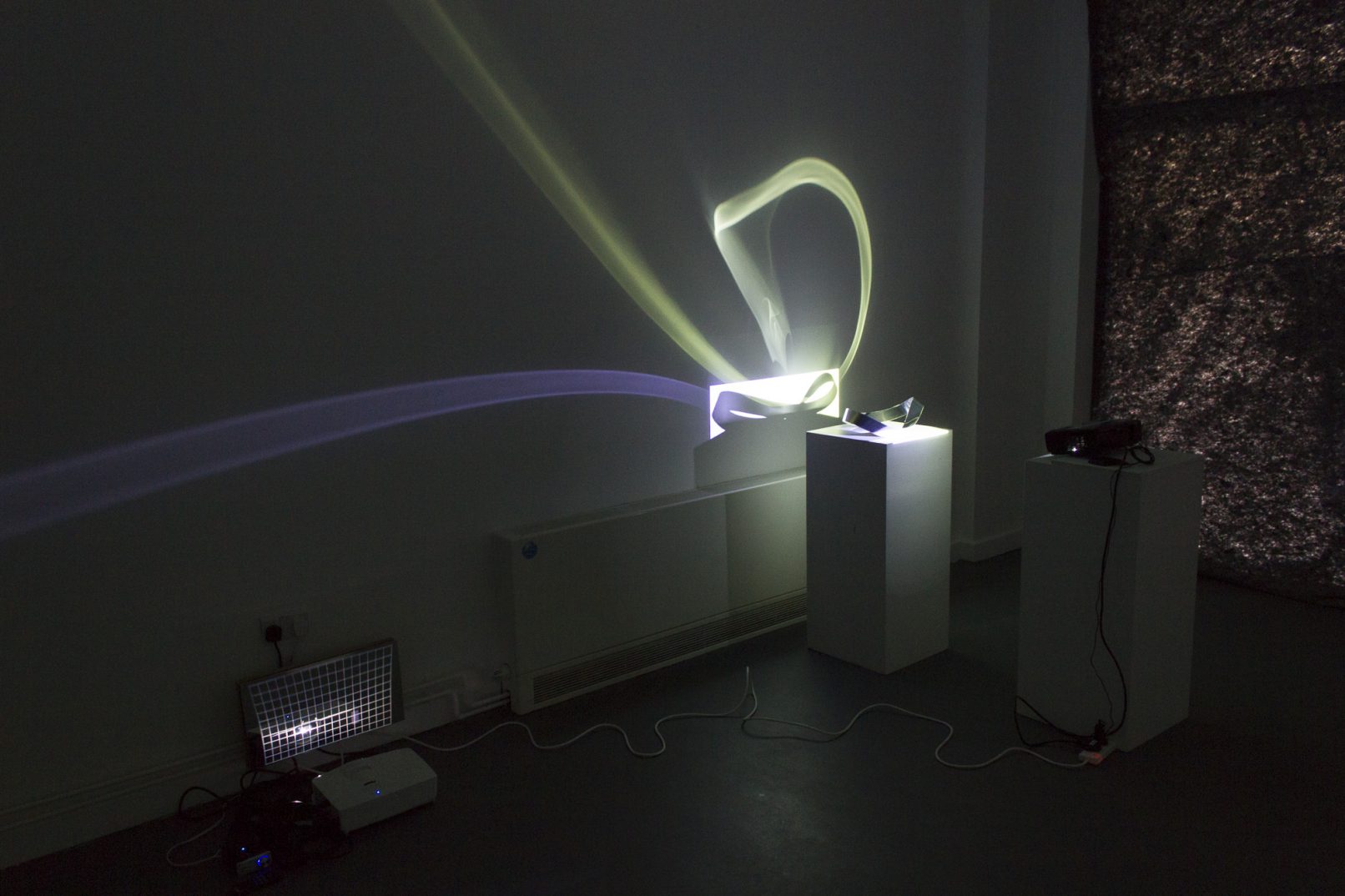 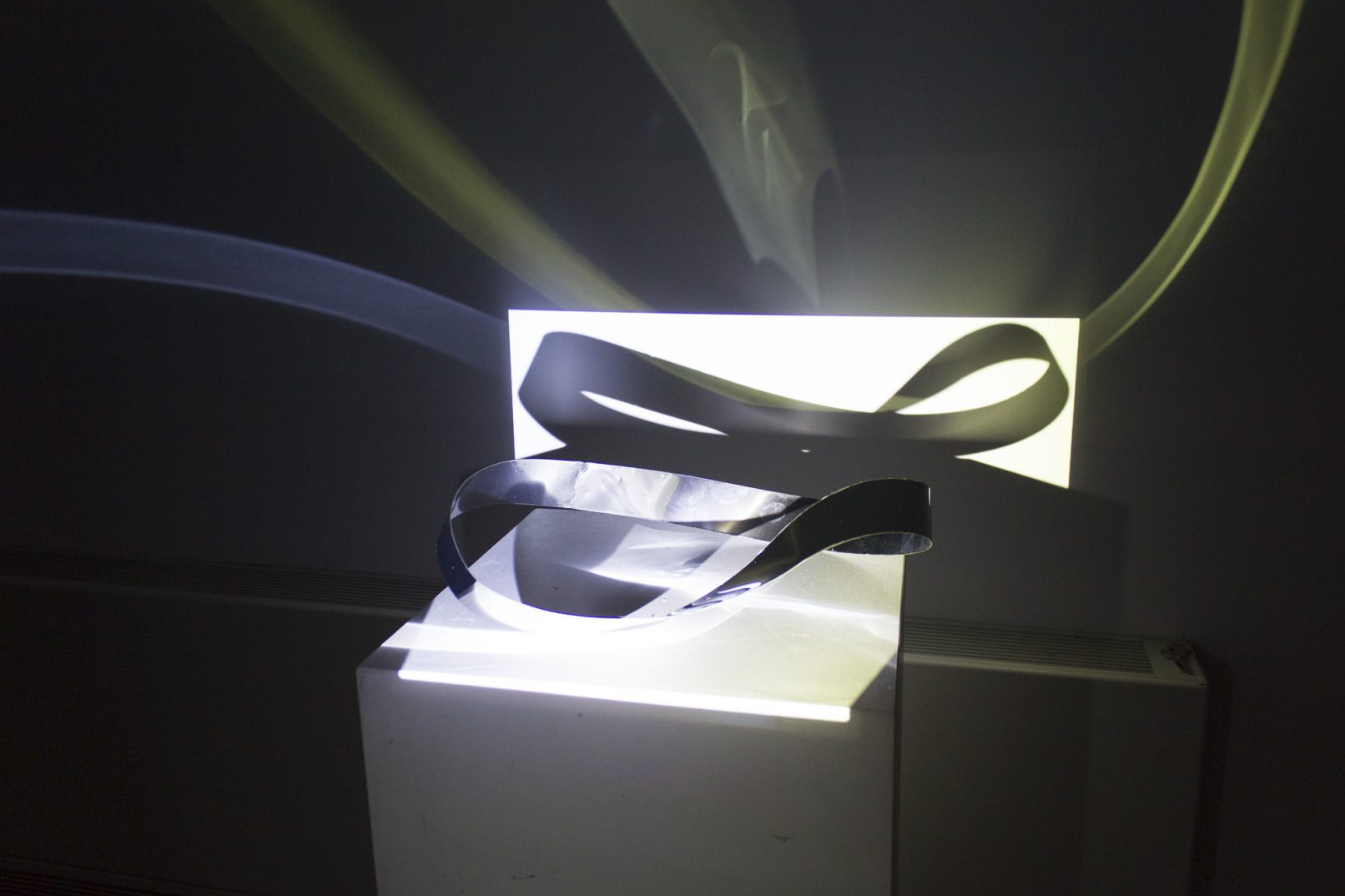 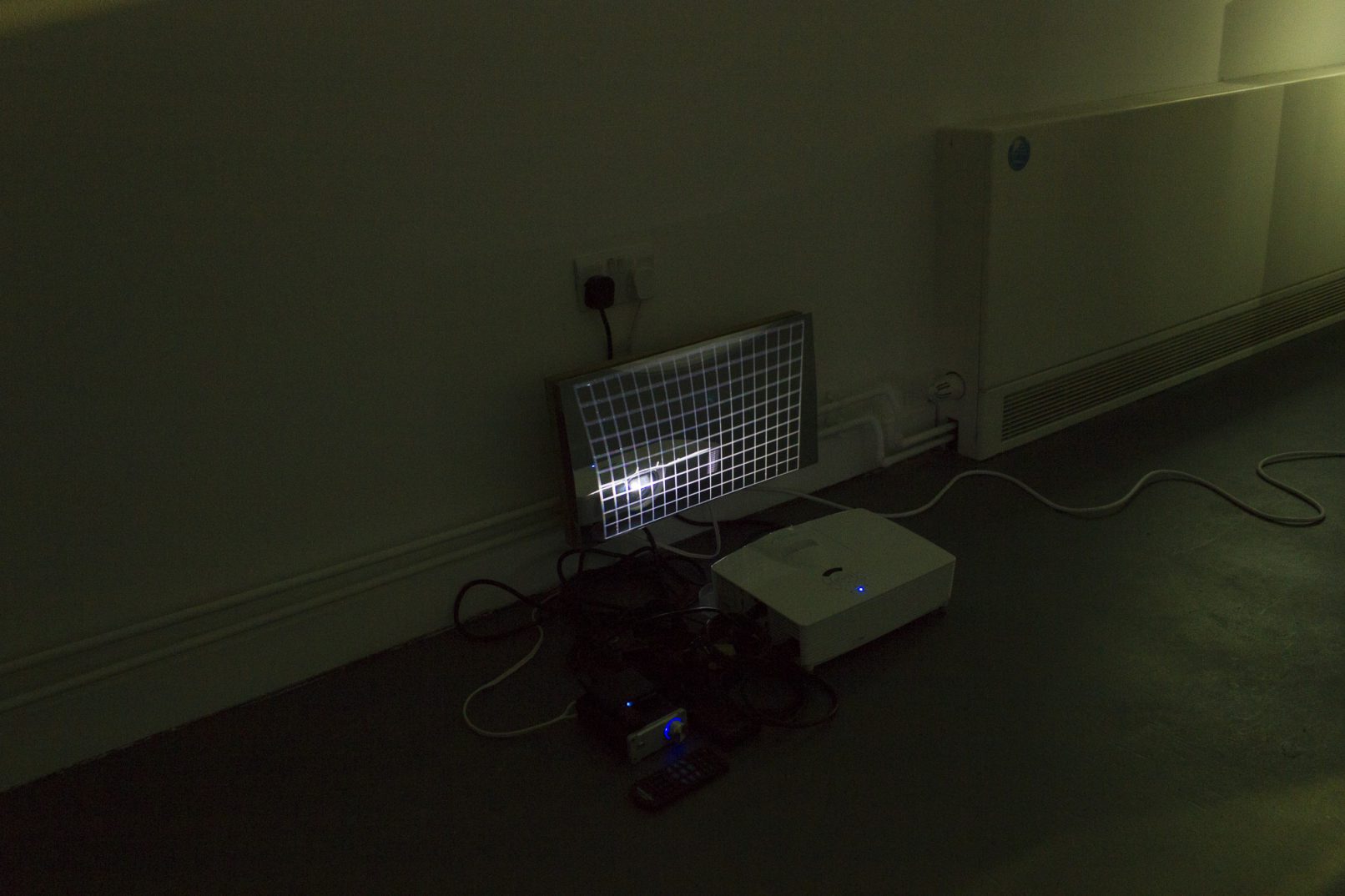 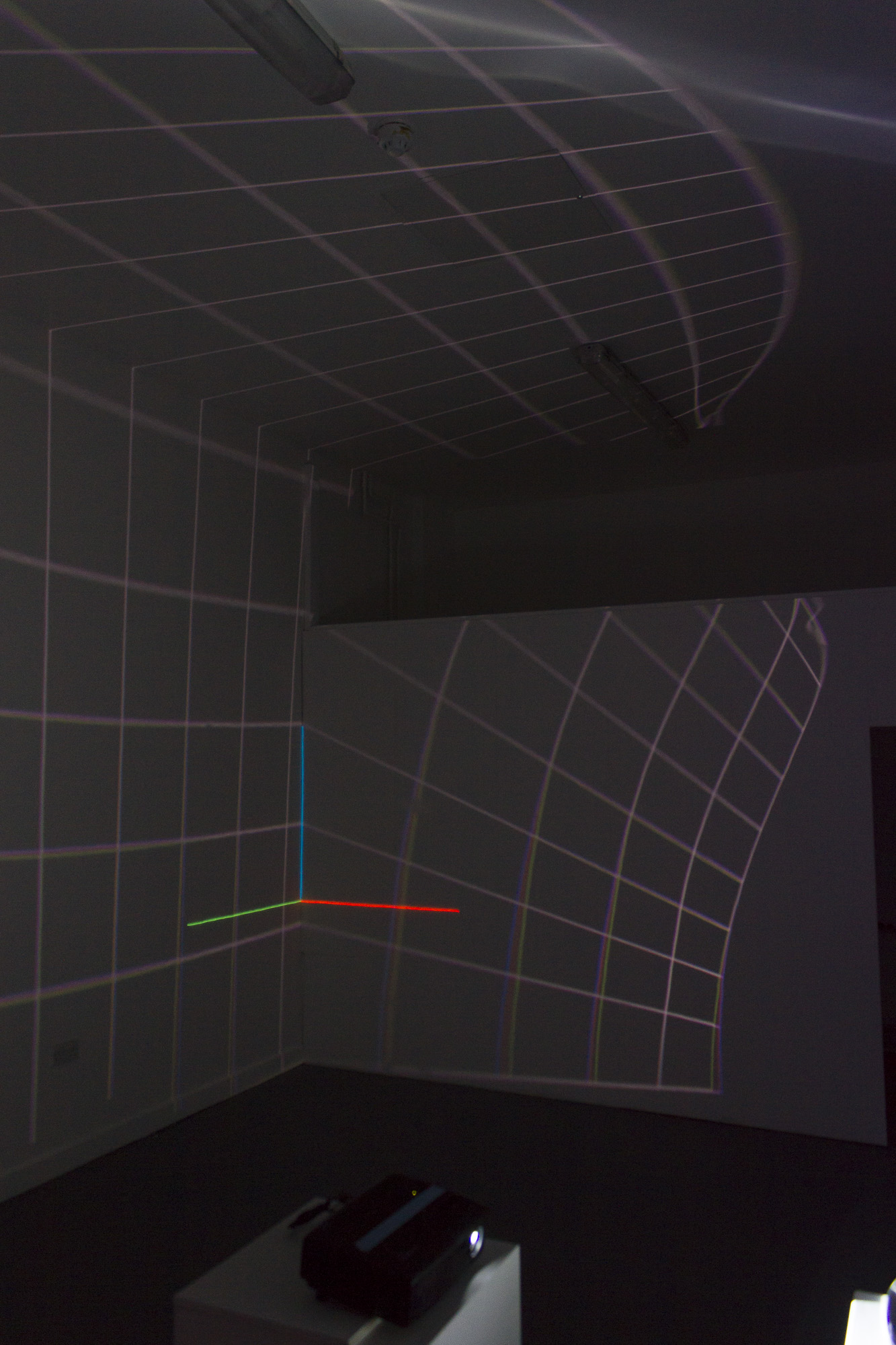 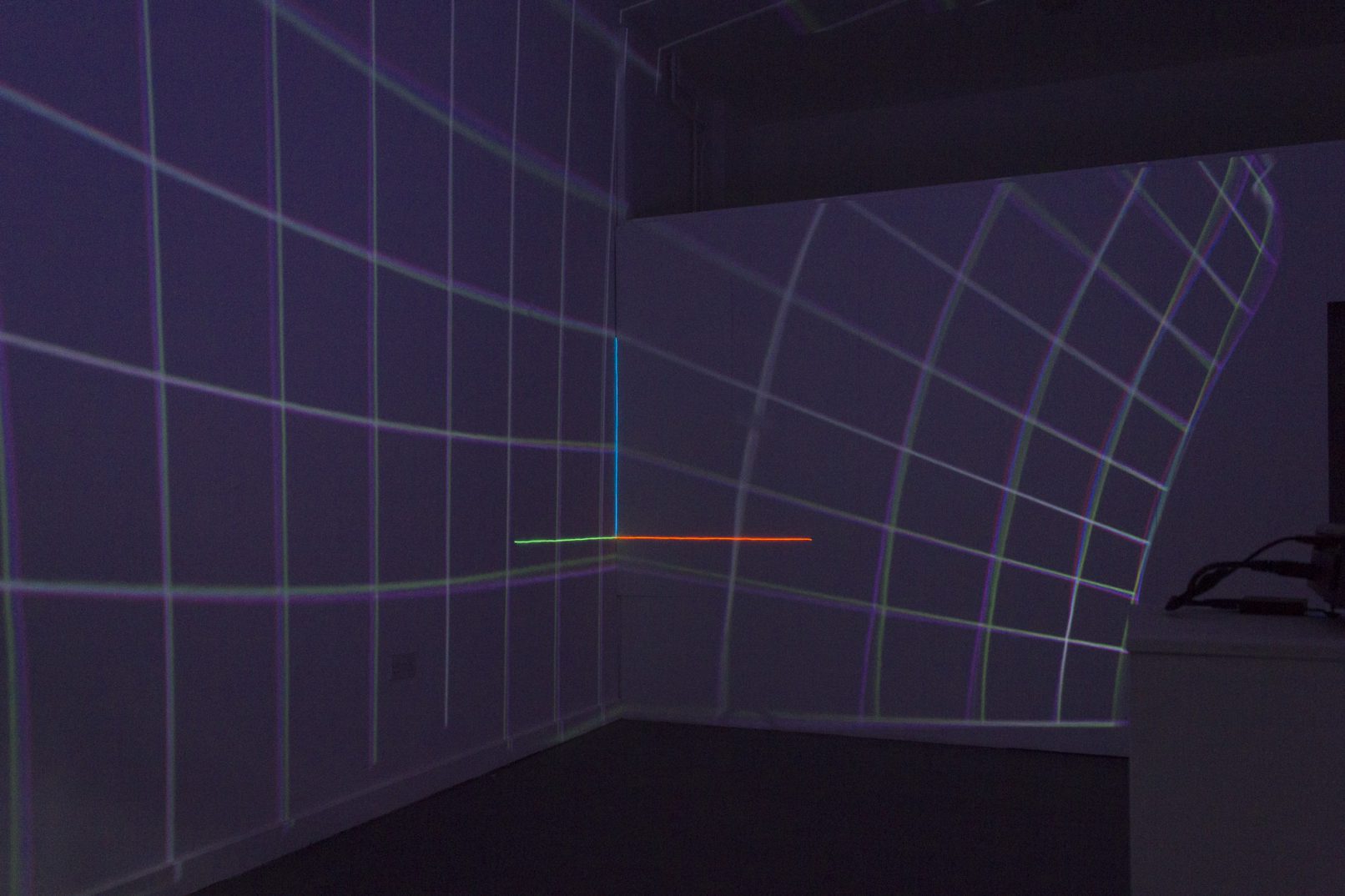 Origin
Still Searching for the Miraculus